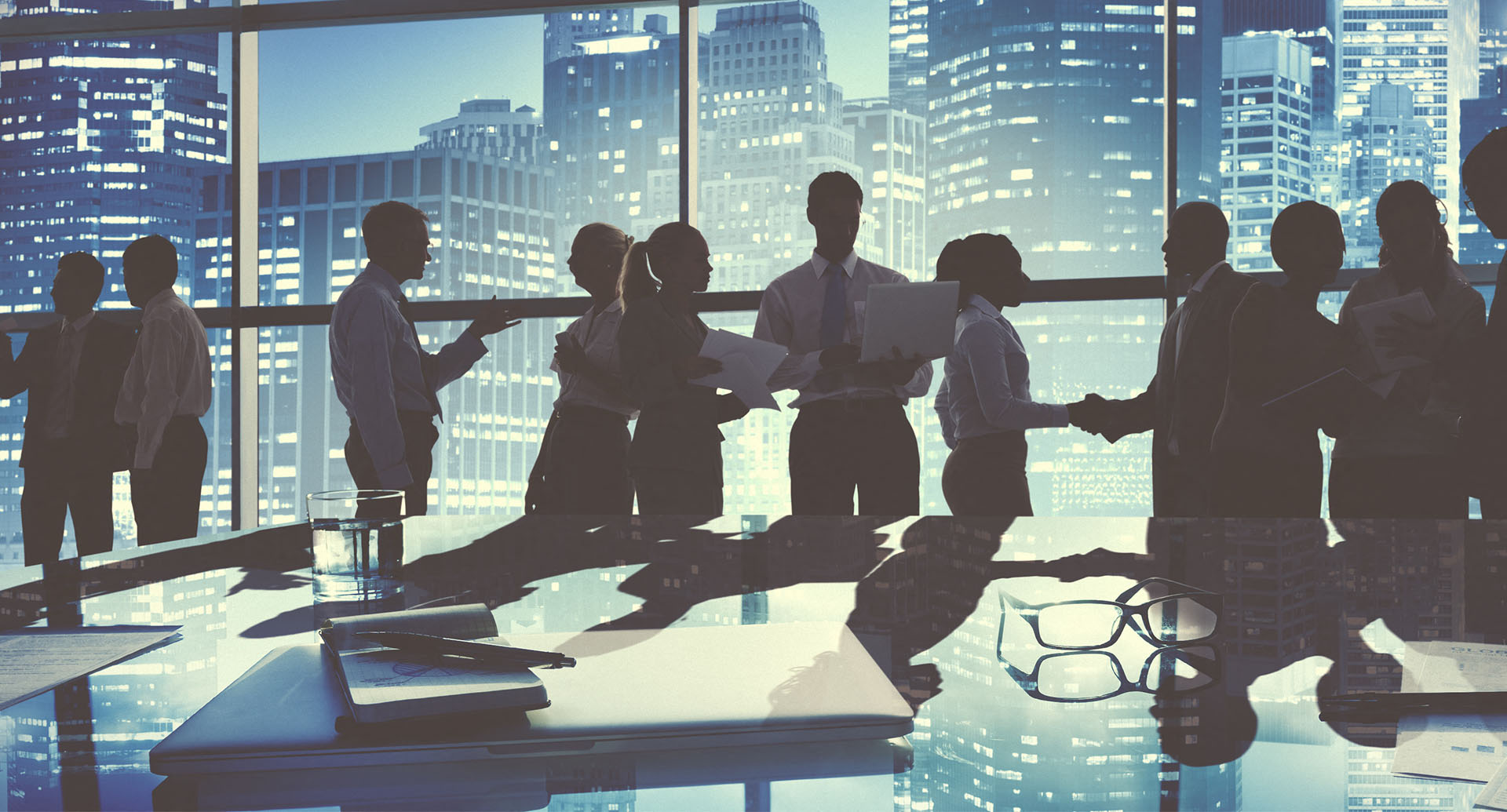 The team at Progress Management Company is as well rounded as the properties they manage. Every single team member is highly experienced and a respected source of knowledge in his or her particular role.

With a dedicated group of Executives, Project Managers, a strong administration team and experienced accountants playing a key supporting role, you can rest assured that your project will be handled in a timely fashion. Our Area supervisors and property managers are armed with years of experience and industry knowledge .Continuously staying up to date on local trends, laws and regulations. Additional members of the team include, maintenance technicians, marketing and business development professionals, technology implementation specialists, administrative assistants, and expert tradesman. 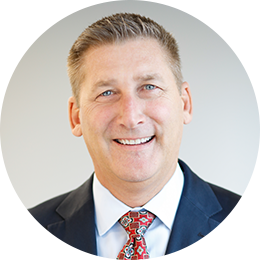 Patrick is the master mind behind all the new projects and exciting developments going on at Progress Management. He is a native San Diegan, born and raised. At the age of eight he and his family lived in and traveled Europe for two years. While at college he rowed for the Cal Poly Crew Team and competed in the San Diego Crew Classic. Now he has brought all this energy and knowledge to take Progress to the next level.

Mirian has been the Director of Operations since 2017, but has been with the company since 2007. Her favorite part of working for Progress Management, is promoting a culture that creates opportunity for its employees, that enables them to grow and develop their skills so that may reach their full potential. She enjoys watching cooking-and baking-shows with her kids.She also has a real passion for classical music. Fun fact: She is ranked as a top ten Tetris player in Escondido. 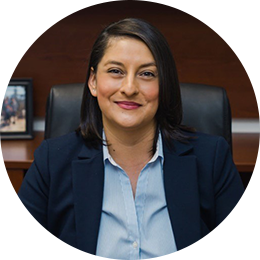 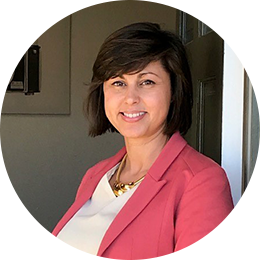 She has been the General Manager since April 2018. She is Originally from Angra De Herismo, Terceira. An island in the Azores Archipelago.She moved to the USA at a very young age. Her family settled in Central California; until she moved to Las Vegas, then Phoenix, and now San Diego. Of all the places, she loves San Diego the most because it has the best weather and a warm community of people. Fun fact about her: She can read upside down.

Go-to morning drink?
Hot black coffee. Once it becomes tepid, she has to have to have a new one. 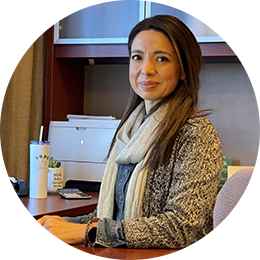 Blanca has been the Human Resources Manager for Progress Management since 2006 and very much enjoys being part of the Progress family. She especially enjoys that the company promotes open communication, teamwork and growth in all areas. She is a fur mom to the most adorable Yorkshire Terrier in the world, Brewsky. Whenever she is not playing or hanging out with Brewsky, she's often doing Pilates, going for morning runs, and enjoys maintining a healthy lifestyle.

Bertha recently joined the Company in late 2020 as the Marketing Manager. She loves having a hand-in the way Progress Management is evolving and has ambitious plans to grow the organization. She prides herself in being part of the company, knowing that everything she's doing is making a difference, cementing Progress Management's long standing history. She is a cat person but just recently rescued a puppy that she now is obsessed with, her name is Eevee. Yes, like the Pokémon. 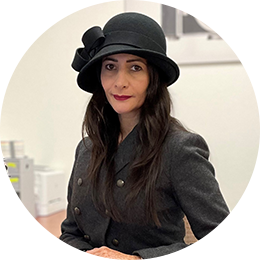 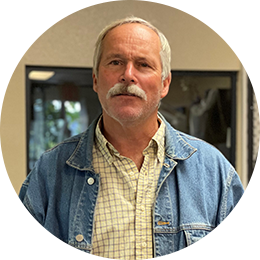 Fred has been the Facilities Director for the company since 2017. He has tremendous construction knowledge and is an integral part of the organization. When not out on a job site he enjoys the San Diego weather and all of the outdoor activities it has to offer. When he has a chance to choose the spiciness level for his tacos, he'll go for no gracias.

Stephanie became the Training and Development Manager early in 2020; but She has been with the company ever since the founder gave her a chance in 2010 with a promise to him that she would NEVER let him down. And here she is keeping her promise every day and working her magic everywhere she goes. She considers herself tomboy at heart since she grew up with mostly boys and playing soccer. So, later, to give some balance to her life, she went to spend some time in front of the camera, movies, commercials, still art model and all that to nurture her artistic soul and theatrical stage personality. 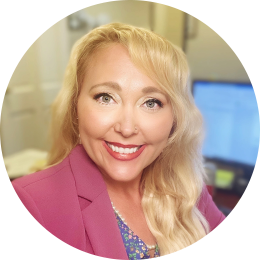 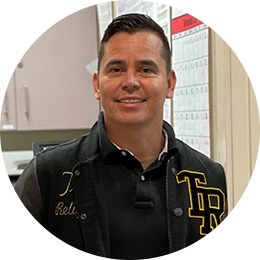 Hector has been the Inventory Control Manager for the organization since 2018. He is one of the many success stories at Progress Management. Before being promoted, he started as a maintenance technician at two properties in El Cajon. This type of hands on experience has been proven to be very powerful and beneficial to the organization. It has allowed him the ability to better assist the properties with the supplies needed so that the team can get the job done right. He is a big fan of "The Lord of The Rings Trilogy". Yes, all 11:23:59 hours of it! Well, minus the 0:08:56 of credits.

April has been in accounts receivable since 1998! She says Progress Management has been very good to her over the years, but the team thinks it is the other way around. She loves to camp, and go off-roading to her favorite place, Lake Havasu. She cannot be convinced to stay away from the great outdoors, she loves it so much. She also enjoys a good comedy with a bowl of popcorn, in an afternoon setting. 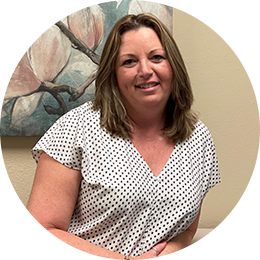 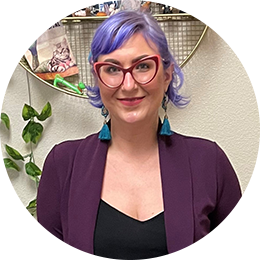 Stephanie has been in accounting since 2010. Born and raised in San Diego, she left her beloved mountains and beaches to explore the world for six months settling down in Firenze, Italy for a semester abroad. She traveled all over Italy as well as the six European countries while she was away. This trip sparked her love for travel that carries on to this day, now taking one-to-two international trips every year.

Patricia has been in accounting since 2010. As an authentic San Diegan enjoying the enviable weather all year round. She loves working for a company with such strong values like Progress Management, simple but efficient. She enjoys listening to music and dancing to the rhythm. She is very good at cooking and loves sharing her food with those around her. She won't cook anything spicy, not even a little hot. The only thing that she loves more than cooking, is eating the food. Yummm!

Go-to morning drink?
McCoffee, what else? 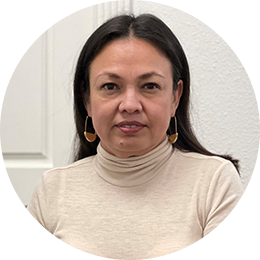 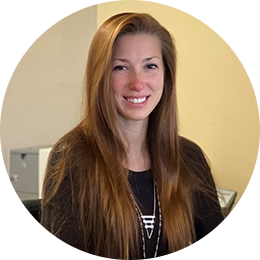 Erica Schaub has been an accounting assistant since 2019. She loves going to concerts and festivals in San Diego's wonderful weather. She loves animals and is a good artist who loves drawing and painting. She is good at hula hooping and can't say no to the spicy delicacies that San Diego has to offer.

Briggit is the Office Administrator at PMC, starting the role in 2020. She chose to work for Progress Management because she truly appreciates the supportive work environment, especially during the troubled times of 2020. She loves to cook and has two beautiful fur babies, Bella and Canela. She is very good at guessing the endings of movies before she has watched them. Fun fact: she is very interested in astrology. 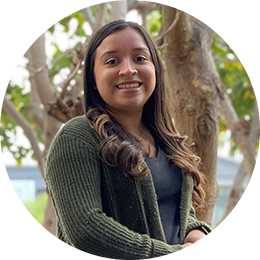 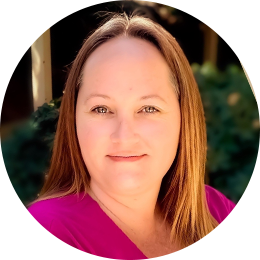 Melissa is an Area Supervisor here at Progress Management, holding the position since 2020. She joined the company in 2005 and since then, the company has been supportive of her growth in the industry stating "Progress Managment has been her gateway into her property management career". She has always felt that her opinion has been heard, valued, and respected amongst coworkers and superiors. Progress Management is where she was meant to be. She is a huge animal lover and is known to rescue and foster animals until they find a loving home.

Lupita is an Area Supervisor and has held the role since 2019. She is proud to work for a solid company that cares about its staff. "Progress is a company where you can grow professionally with strong support from upper management." She is happy to have worked here since 2013. She is a foodie and not afraid to order the scary hot level of spicy, always looking for a new favorite restaurant. She enjoys traveling the world so she can combine her two passions, food and travel. 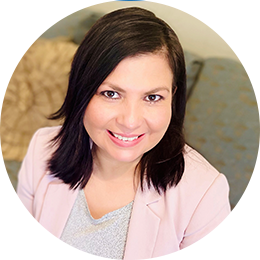 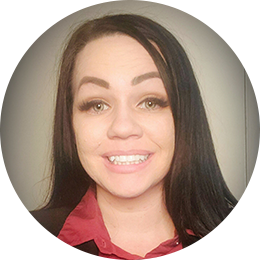 Stephanie joined Progress Management in 2014, having worked her way up to becoming an Area Supervisor in 2020. She is happy to work for the most family oriented company, she has had the pleasure to work for. "Progress truly cares about all of it's employees and there is no one that is not approachable". She says she cannot walk in high heels to save her life and yet, oddly enough, thankfully, she has never broken a bone.

Terri, a Senior Area Supervisor has been with the company since 1998!. She is extremely knowledgeable in all things property management. Being supportive to her employees is important while cultivating an environment of trust and teamwork. With her team, she strives to bring out the best in each and every one of them daily. She considers herself coordinated, logical, and analytical . She enjoys artistic activities, like painting, drawing and singing. Fun fact: her softball team won the Jr. Olympics in 1984. 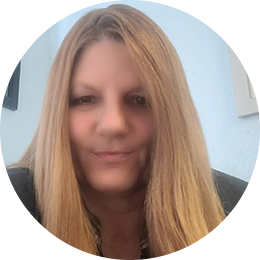